Have shot this barn many times, but this one may be my best yet. A beauty of a barn in excellent condition, I’ve seen this in calendars and on postcards.

LOVE IS ALL
Don’t Judge Someone.

Faneuil Hall in Boston, MA and the Shaker Village Community Dwelling House in New Gloucester, ME were built 146 years apart. Their brick architecture is classic colonial America. Although the former is considerably more elaborate, the proportions of the Shaker house work beautifully with the eyes.

I looked up this evening as the sun burst through western clouds at dusk to see these yellow leaves aglow against the eastern overcast sky. All I had on me was my phone, but the shot seemed to be worth sharing anyway. 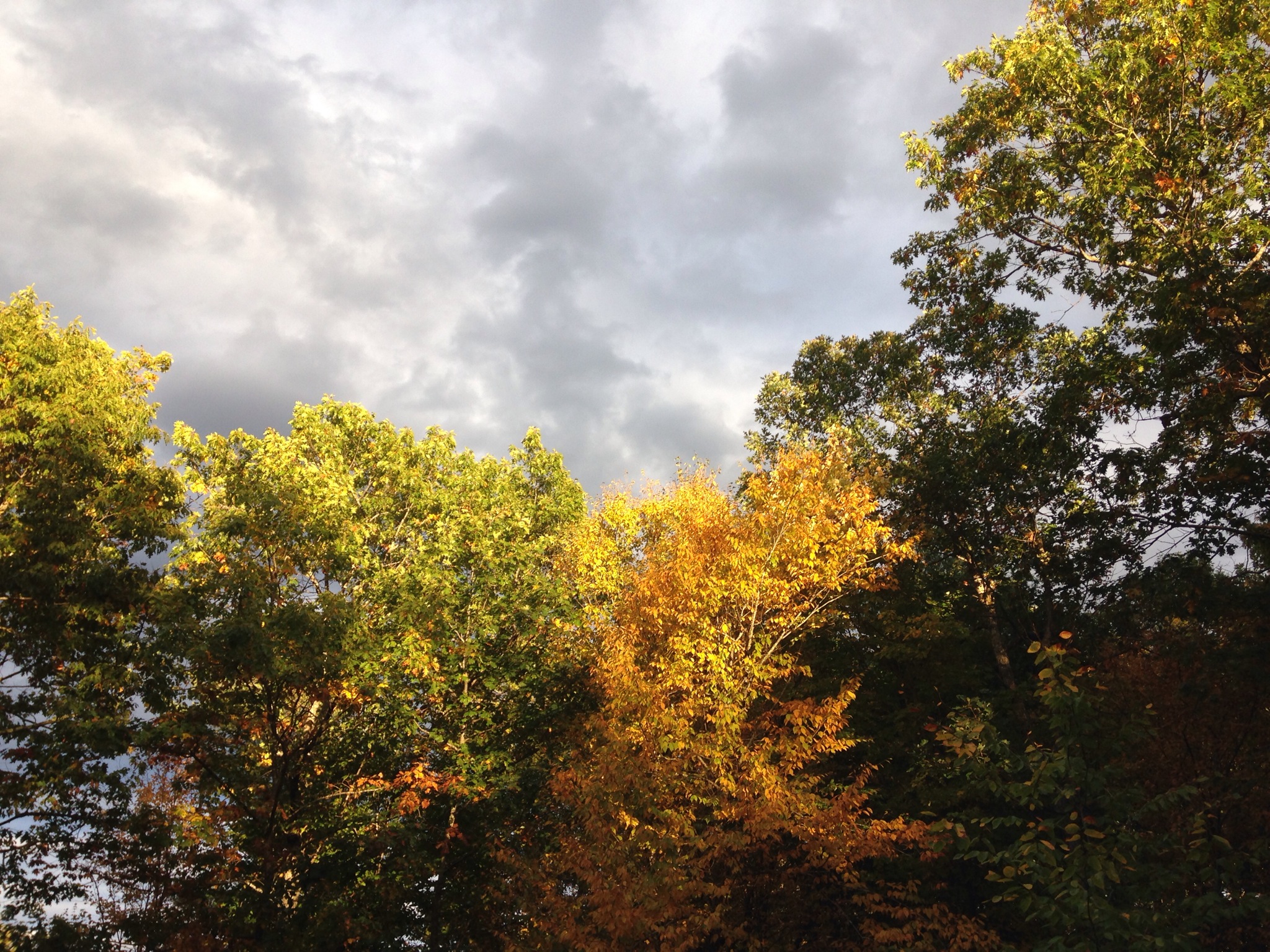 So, on Monday we took a drive north through Grafton Notch State Park, then east on East Hill Road down into Andover, ME, and finally down into Portland for dinner. The foliage was near peak, peak, and past peak, depending on where we were situated. Since my wife mentioned that many of my recent posts have been B&W’s I thought I’d post an Autumn medley of color shots.

James Joyce spent six nights in this tower in 1904, and it is the setting for the opening of his book Ulysses, where he writes, “Stately, plump Buck Mulligan came from the stairhead, bearing a bowl of lather on which a mirror and a razor lay crossed.” It is located just outside Dublin, Ireland in a town called Dun Laoghaire (pronounced Dun Leery). Built in 1804, exactly 100 years before Joyce stayed in it, it was originally built to defend against Napoleon, but that never needed to happen.

It wasn’t until after I shot this and my wife viewed it days later that she noticed the striking diagonal shadow spanning the building. Apparently John Kerry’s office is in there somewhere. I took the picture because I love the nouveau detail around the top. If you click the photo it should blow it up so you can see that more clearly.

Stumbled upon this last week while walking with the kids locally here in Maine. It wasn’t more than seven inches long.

We recently made a spontaneous trip to Boston. When I woke up to go to the bathroom at dawn I looked out our window and saw this view of Longfellow Place. The buildings are actually much more off-white at mid-day, but the gold of dawn on them really helped create a beautiful contrast with the sky.

Some people have asked that we share a little story when we post our photographs. So, I’ll start with this building in Portland, Maine. One of the most beautiful buildings in the city, it sits in the heart of the Old Port on the corner of Exchange and Middle Streets. I have taken a few shots in the past the show more of the top floor and roof detail. I’ll try to take a few more to further show how beautiful the building is.